Building Fulton County’s Economy One Business at a Time.

“Economic Development is about Teamwork, and teamwork is the ability to work together toward a common vision.  The CRG is proud to say that we work closely with municipalities, local and global businesses, site selectors, contractors, IDA, Chamber and Fulton County.  All to help build Fulton County and deliver superior service to ALL our customers.  The CRG wants to increase economic activity and increase prosperity across Fulton County.” 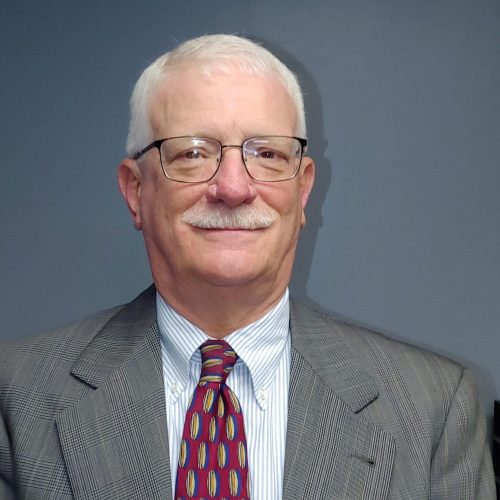 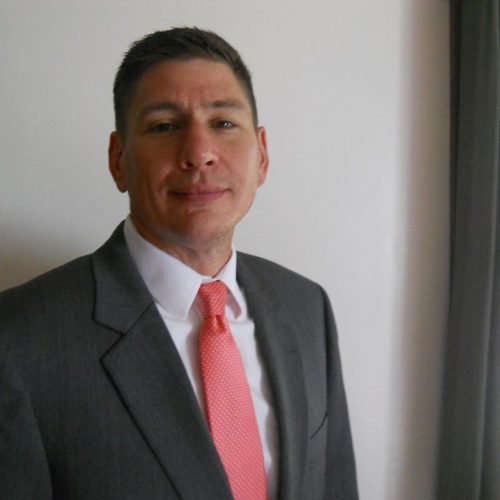 James Hannahs started as the Downtown Gloversville Development Specialist in January of 2020 after a tenure as the Director of Membership Services at the Fulton Montgomery Regional Chamber of Commerce. Hannahs grew up in Johnstown following four siblings before moving to Niskayuna during high school, and eventually pursued a Bachelor’s in Finance at Siena College. After graduating from Siena in 2017, Hannahs entrenched himself in community outreach throughout Fulton and Montgomery Counties. Since being hired as the DDS, Hannahs dedicates his efforts to achieve a new age of prosperity for Gloversville by executing developments in the city’s Downtown region.

He serves on the Board of Directors for the Glove Theatre, is active in St. John’s Episcopal Church and One Church Street development efforts, and is a fellow Lion for the Greater Johnstown Lion’s Club. 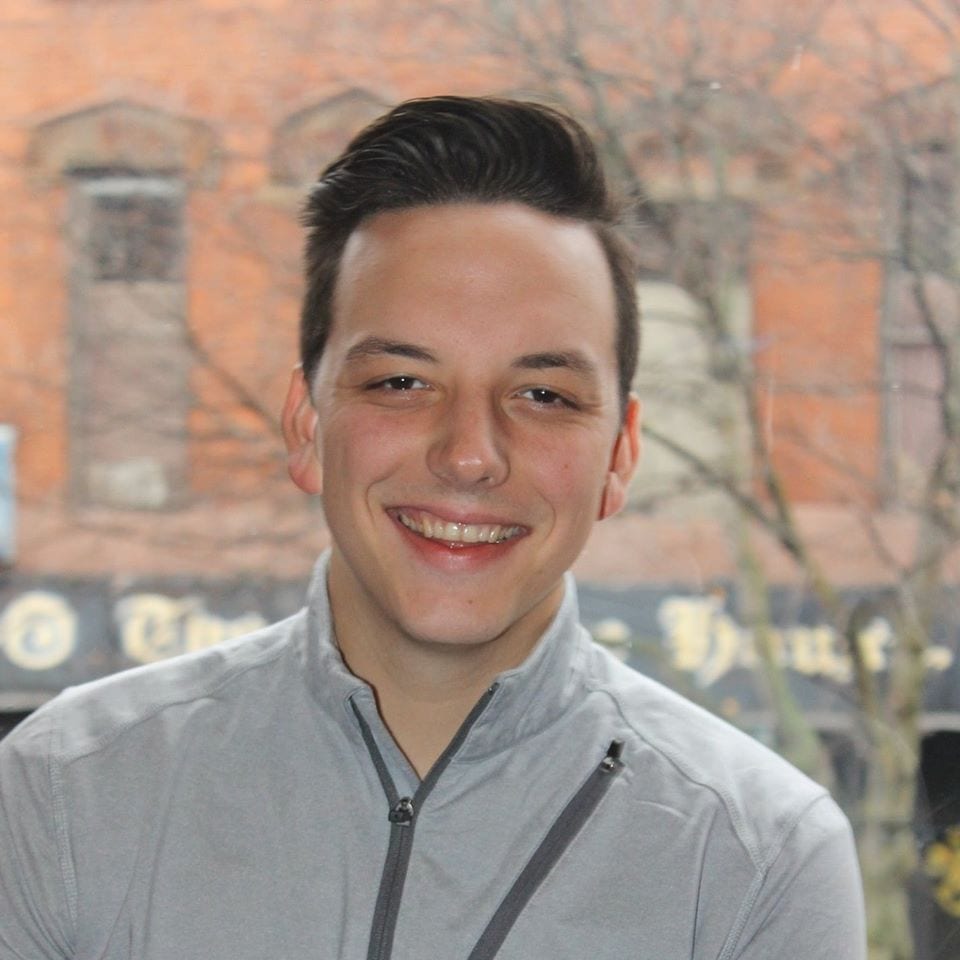 As Executive Assistant for CRG, I have the opportunity to provide a wide range of supporting functions to a small yet industrious group of co-workers. An Incubator, grant programs, training, small business loans, whatever it takes to reinvigorate Fulton County, we are working hard to make it happen. I am pleased to be part of the CRG team that is moving our county in a positive direction so generations of families can live and work here while enjoying everything this area has to offer. 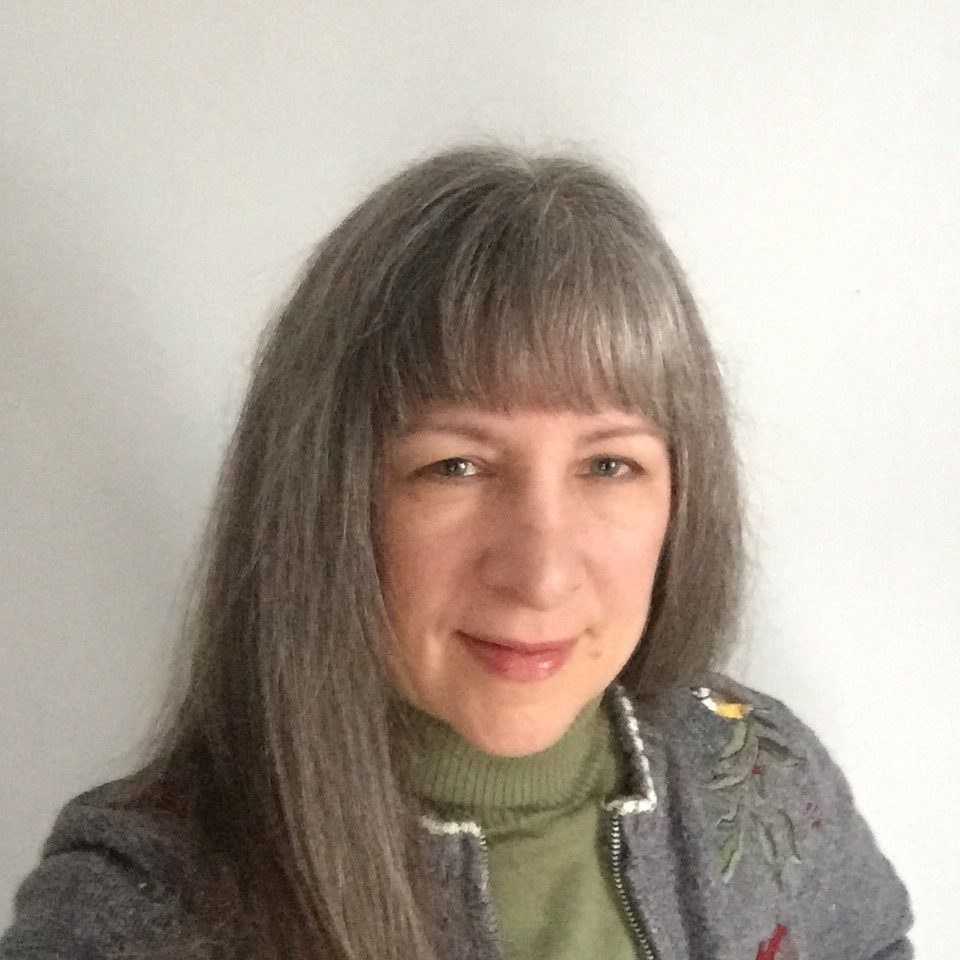 The mission of Fulton County Center for Regional Growth is to build Fulton County’s economy one business at a time. 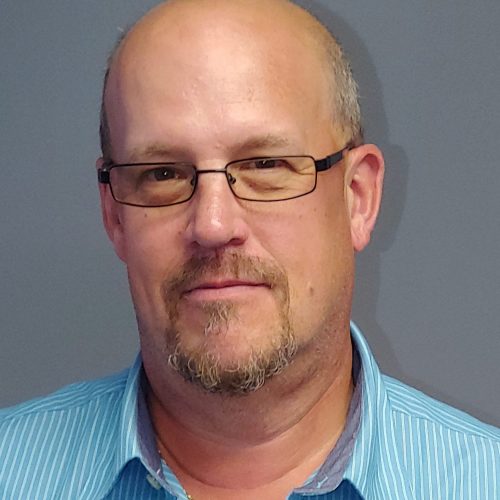 Tell us How the
CRG Can Help You …